On yesterday's show we asked the question "Is Tony Romo a Hall of Fame Quarterback?" I was instantly attacked by a wave of Tony Romo hate flooded the phone lines. I simply want people to really look at what Romo has achieved as an undrafted quarterback in the NFL and judge him on production alone.

Shortly after the hate the following Tweets came my way and I think Romo has an argument to be considered but not necessarily get in. Here are the arguments for Romo to be considered for the HOF. 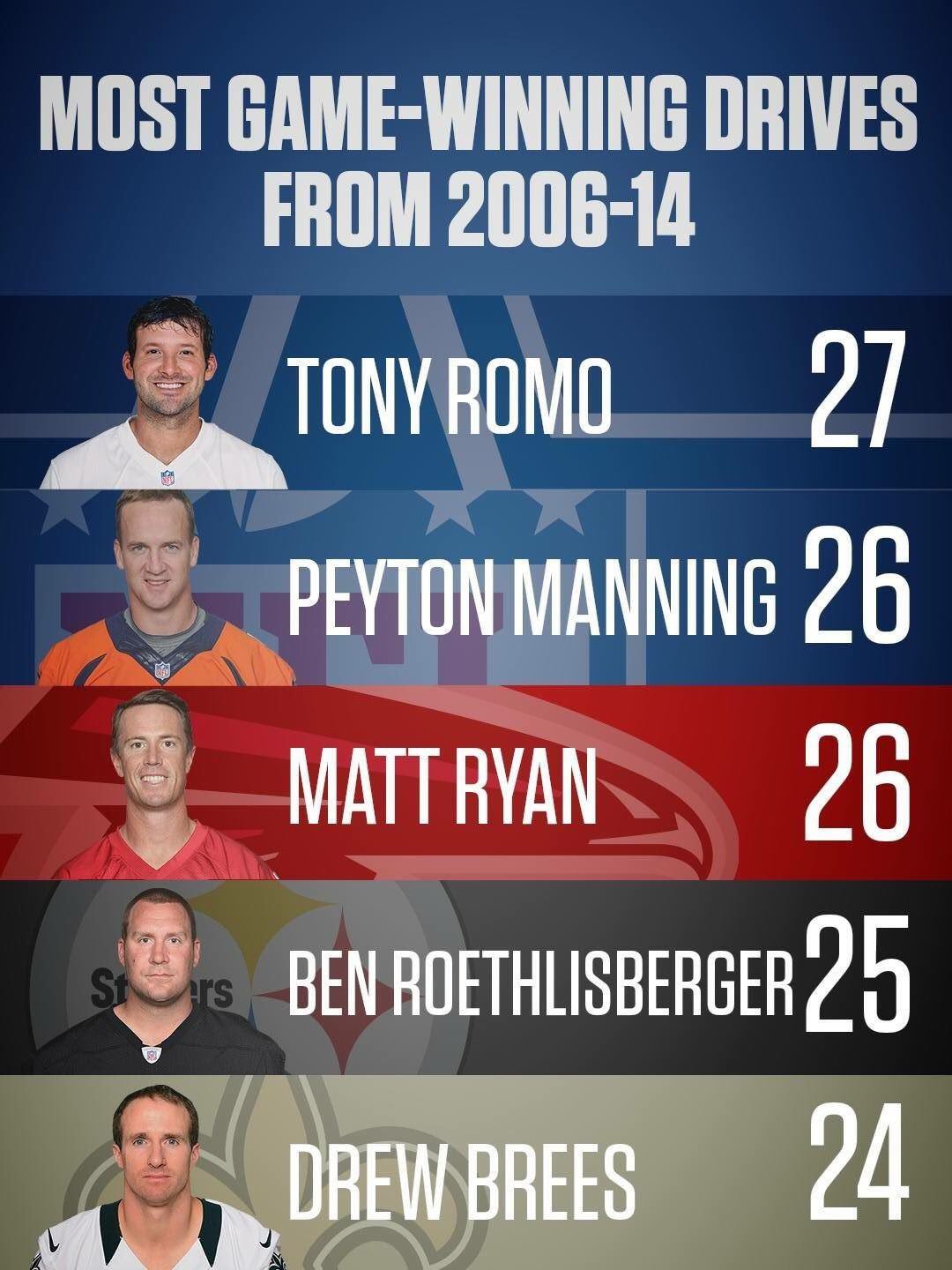 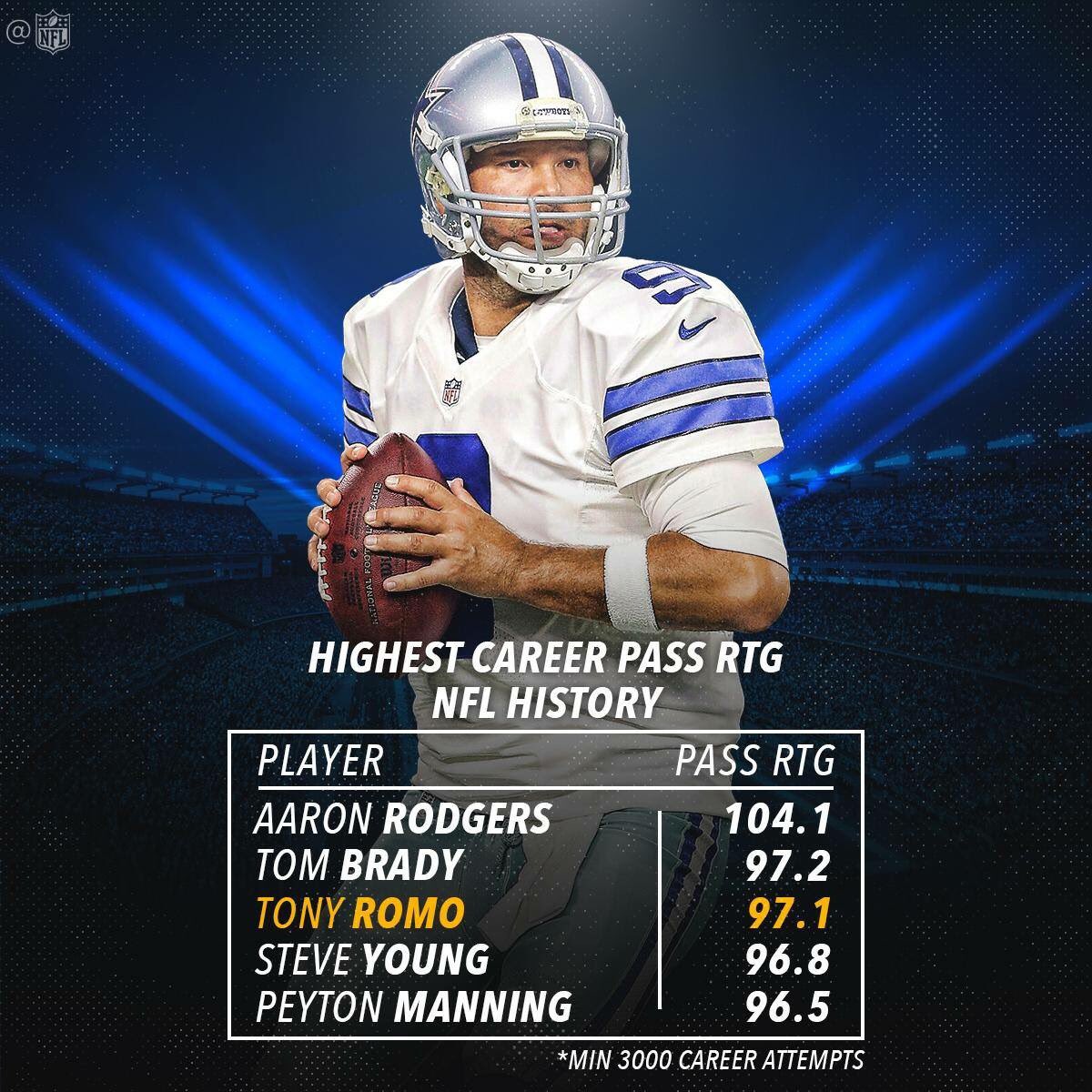 Filed Under: hall of fame, tony romo
Categories: NFL
Comments
Leave A Comment
Back To Top